The nine-day long celebration of cinema for children is officially over. We were present in 18 cities, in 19 cinemas, and appeared in Warsaw and Wrocław cafes during film breakfast opening this edition. We screened 70 movies, with 8 competition films presented in all festival venues.

Events organised as part of the 2nd Film for Kids FF attracted 18 thousand spectators: in Warsaw and Wrocław there were twice as many visitors as last year – 8 and 3 thousand people respectively, and 2 thousand in Poznań.

We invited remarkable guests: Gunilla Bergström – author of Albert Albertson books, and Urszula Antoniak – creator associated with films for adult audiences (e.g. Nothing Personal, Code Blue) who participated in our festival as the scriptwriter of Life According to Nino. Our special events enjoyed the content-related supervision of experts in the field of aesthetics and film production. One of festival initiatives was the BLACK & WHITE. Discussing Aesthetics campaign spanning a conference substantively supported by Joanna Olech and hosted by Marcin Wicha. The campaign also featured an exhibition called Let’s Look for New Heroes, curated by Marta Lipczyńska-Gil, and accompanying workshops with Józef Wilkoń, Magda Grabowska-Wacławek and others. Film production for children was the focus of a conference called We Are Rolling Kids’ Film. On Film Production in Poland, supervised by Polish Audio-visual Producers Chamber of Commerce and its director, Alicja Grawon-Jaksik. 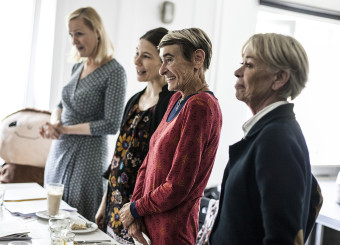 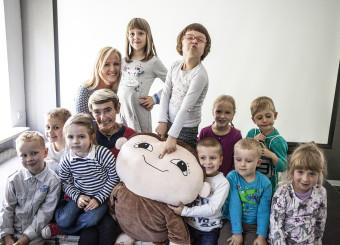 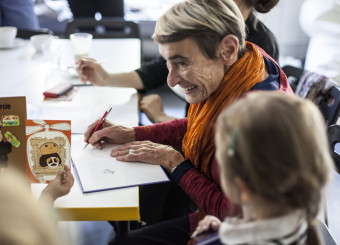 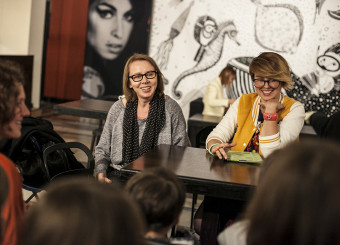 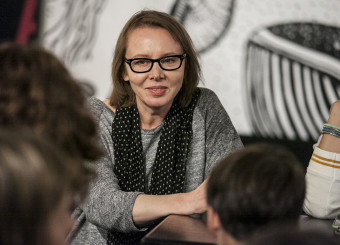 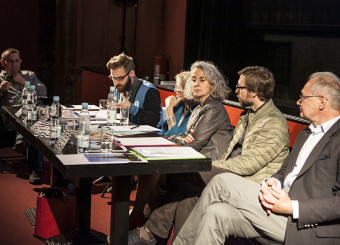 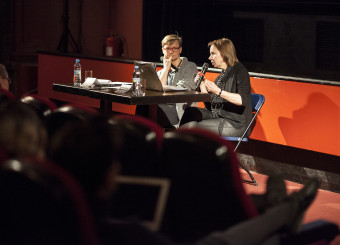 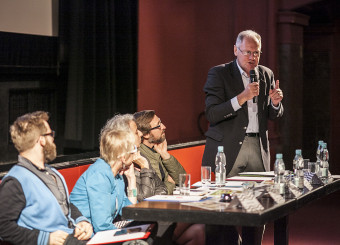 Accompanying events featured workshops with illustrators, scriptwriting and story development workshops with scriptwriters, the Storytellers’ Yurt, a screening of Lotte Reiniger films with live music, a night tour of the exhibition, a fancy dress party, and many film thrills outside the cinema room! 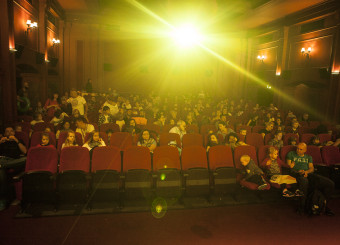 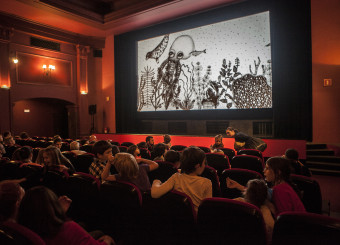 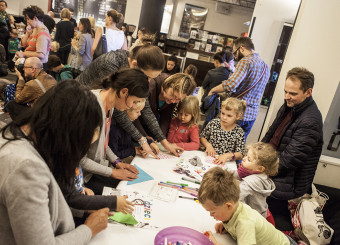 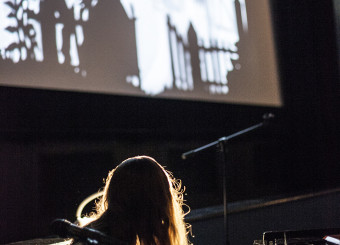 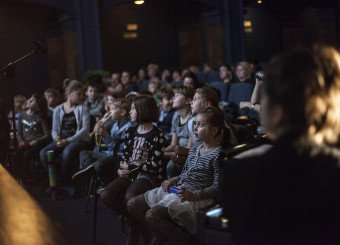 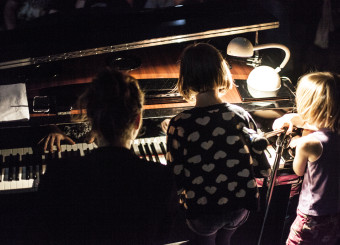 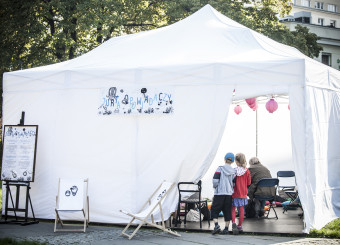 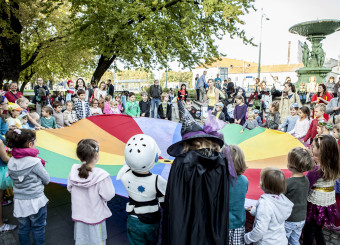 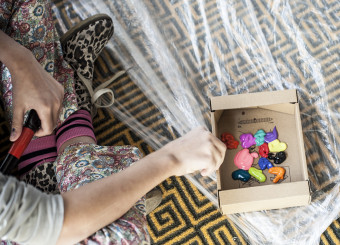 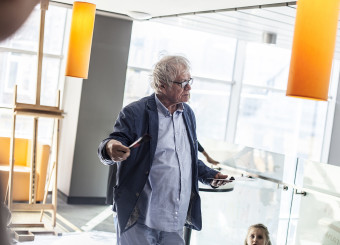 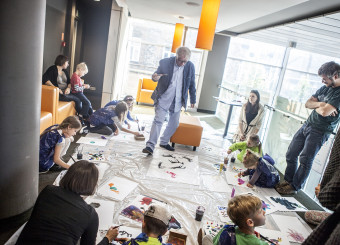 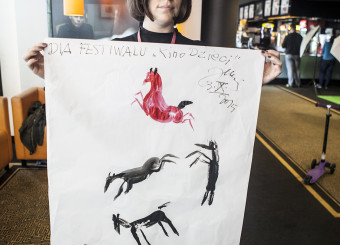 We would like to thank all the creators, judges, experts, institutions, partners and patrons for their contribution to festival organisation. We appreciate your substantive and promotional support, as well as your involvement. Many thanks to all the cinemas and cinema goers that actively shape the Films for Kids festival.

The movies presented during the Festival will be available as part of New Horizons of Film Education and in distribution.